I finally finished the monster was knitting for my Sister-in-Law, Heidi! Isn’t it cute? Since it’s made from elements of three designs, I’m not sure what she’ll name it. I’m thinking Jonah and Carly might have a say. 🙂

For the main pattern, I used Harold the Houseplant Monster. I knit several more decreases to make his gray head a little bigger, so he turned out more egg shaped than Harold normally is. The ears come from Dot the Dress-Up Monster, and the stripes are from Gort the Gym Bag Monster.

He took a liking right away to my houseplants.

Pattern: See above. All patterns are from The Big Book of Knitted Monsters by Rebecca Danger.

Yarn: Sunseeker by Cascade Yarns in 12 Dill and 04 Silver

Have you ever had an experience where all the little details worked out in such a way that you just knew God had His hands all over it? Where it could not have been more obvious? Every once in a while, I’m privileged to have an experience like that with one of my knitting projects. This is one of those times.

Last February, as I was knitting Lexi’s first Bloom, I suddenly had a thought, If [Friend] ever has a baby girl, I’m going to knit her a Bloom. In itself, not an unusual thought. However, the color came to me clear as day, too. Friend’s favorite color is a royal blue. Knit Picks has a great royal blue shade called “Celestial.” It had to be that shade. Right, okay, a Celestial Bloom.

About a month later, Friend announced that, after a year of trying, she and her hubby were indeed expecting! A few months after that, they announced that their long awaited Little One was a girl!

Time for that Bloom! Even though I knew what color this was supposed to be, I second guessed myself as I often do, and wound up ordering a few other yarns in other colors. Colors with names like “Lunar” and “Solstice.” But, no. It had to be “Celestial.” So, I cast on.

I worked on it during Friend’s virtual baby shower.

It featured heavily in my Instagram feed and even here on the blog.

In the middle of knitting her gift, Little One made her much anticipated entrance. Her parents gave her a Welsh name they had prayerfully chosen.

“And for the support of this Declaration, with a firm reliance on the protection of divine Providence, we mutually pledge to each other our Lives, our Fortunes and our sacred Honor.” 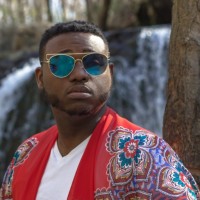 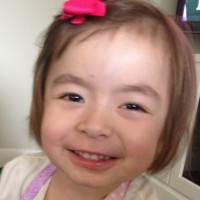 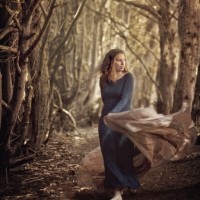 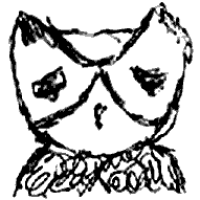 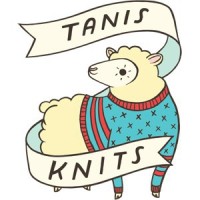