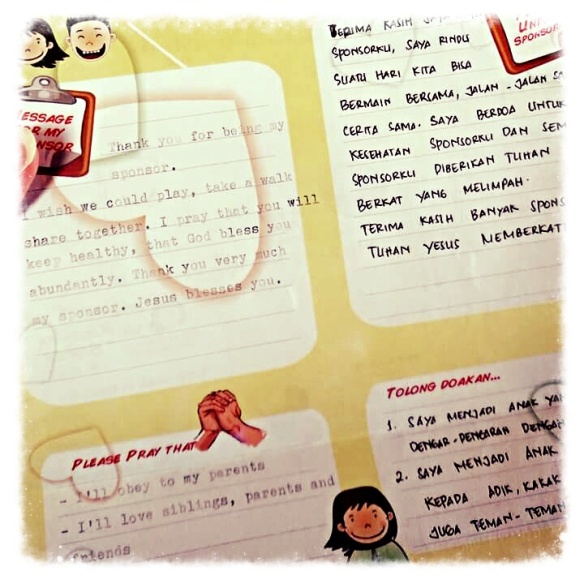 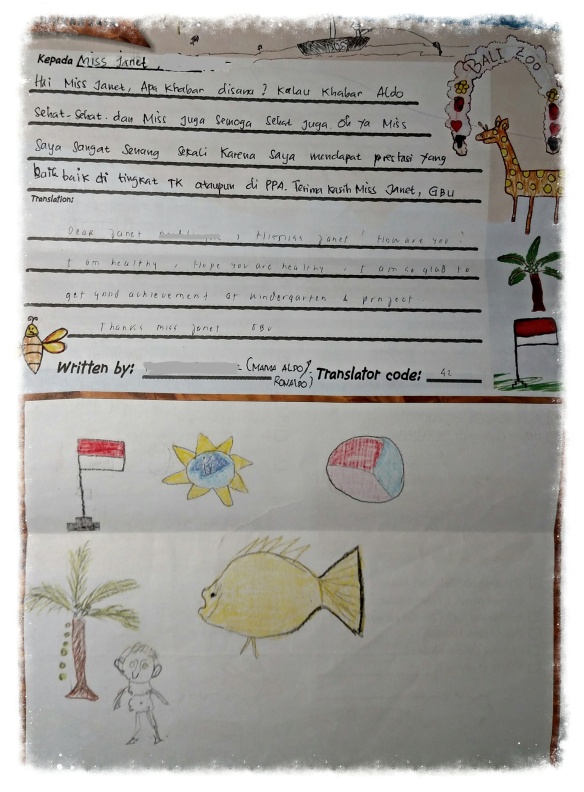 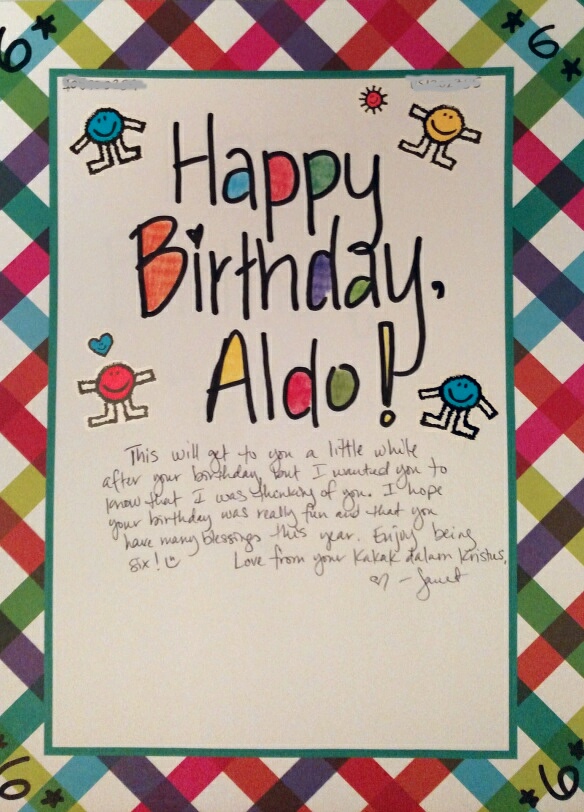 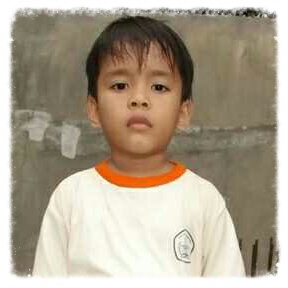 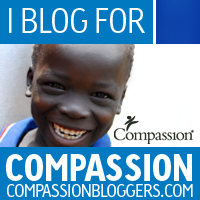 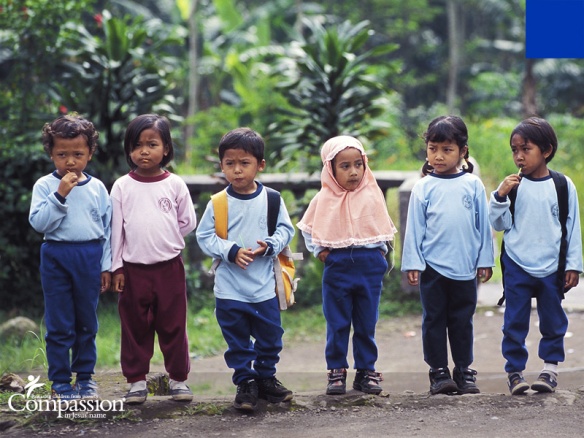 Today, I’m launching a feature I’ve had in my mind since I started this blog: Compassion Tuesdays. I have been a sponsor with Compassion for 20 years and a volunteer Child Advocate for over a decade. In this feature, I hope to introduce you to Compassion through my own sponsor children. Today, we’ll start at the very beginning of my Compassion journey.

I first became aware of Compassion International through a little insert in my Michael W. Smith cassette tape when I was in Jr. High. Michael spoke about the plight of children living in poverty and of a solution: child sponsorship through Compassion International. He introduced me to his beautiful sponsor child, Gavi. Each new album brought a new update. I was hooked! I looked forward to those updates almost as much as the albums themselves. I determined that, when I was old enough, I would sponsor my own child through Compassion.

That time came in my third year of college. A friend had done a Compassion presentation at his church and had two children left. One of those was Rio, an adorable five year-old boy from the island of Java in Indonesia. I fell in love immediately and sponsored him on the spot! Thus began a wonderful relationship.

Watching Rio grow up was a unique experience. Every few months, I received a new letter. I vividly remember the point he started writing his own vs dictating them to his teachers. The careful, neat adult writing gave way to an adorable childish scrawl. I watched him grow mainly through his handwriting as it slowly returned to a careful, neat script.

Of course, there were occasional photo updates as well. 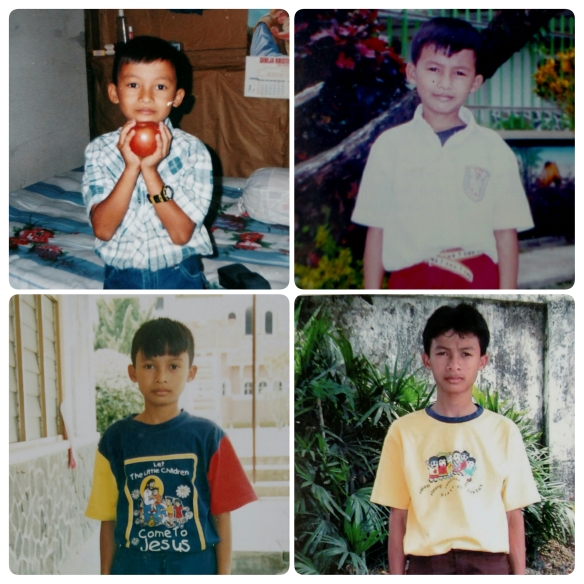 I sponsored Rio for 17 years until he graduated from Compassion’s program at the age of 22. His letters and photos are some of my greatest treasures.

Rio was my first Compassion child, but he wasn’t my last. In all, I’ve sponsored thirteen and currently sponsor six. I’ve been a volunteer Child Advocate with Compassion for a decade or so. It’s a program I truly believe in.

When you sponsor a child with Compassion, you have a relationship with a living, breathing, dreaming, playing, very real child. You are their only sponsor. It’s a relationship that changes you both. I hope you will consider starting a relationship of your own.